So the past few weeks have been pretty insane here. For one, the Japanese Prime Ministed resigned, leaving Japan with no leader! But that is the least of my worries...
Considering our situation here in Japan, and by that I mean living off the seat of our pants under one pay check, we have been somewhat stressed about making ends meet. Hey, we're young and strong, right? we can do anything! Except when the one paycheck we receive isn't paid. Yep, that's right, Nova -- the gigantic English school I work for -- hasn't been paying the teachers or their Japanese staff on time. Although most teachers have been paid by now, there are still over one hundered teachers in our area who haven't received their checks (over 14 days late by now)...AND it turns out that many of the people who have been living in the Nova accomodations are being evicted because Nova hasn't been paying their landlords! Simply unbelievable.
Luckily our situation isn't that bad...I received my paycheck last Tuesday (over 5 days late), and we moved out of the Nova apartments long ago. But that didn't stop us from joining together last Friday to hold a demonstration asking the Nova CEO to resign and for Nova to pay teachers now. To read more about it, check out the following article posted here.
http://www.yomiuri.co.jp/dy/national/20070922TDY02008.htm
So now we really have to evaluate our options. I, for one, can't see myself continuing to work from a company that cheats its customers and employees. So we have some serious things to consider. For one, Gaizka will need to leave the country by the first week of November because his tourist visa will expire. If they let him back into the country, we are seriously thinking that I will find a new job and that we'll move to a different part of the country. Osaka has been cool, but it's all grey...no trees, no parks, no open spaces at all...and the bikes! I never thought I'd hate bikes. But I do. At least the city kind, with the basket and umbrella and child seat attatchments that take up the entire pedestrian area on the side walk and....well, enough of that.
So anyway, if Gaizka can't get back into the country, we'll have to make new plans! At this point, we're kind of looking foward to any change.
One cool thing is that last night, we met up with an old friend from my high school in Sonora, Ben Schoettgen. It was pretty cool just to catch up and have a drink. He mentioned that there hasn't been one country he's visited where he hadn't met up with someone from Sonora. We're everywhere!
So, with that update, I'm signing out. Keep checking back for more news from us.
Posted by Lyndsay at 9:03 PM No comments: , a fancy photo sharing thing.
Posted by Gaizka at 10:03 PM No comments:

There is no big news from Japan, so I decided to post some pics of our trip to Southamerica. Today we focus on the Galapagos Islands. Enjoy. 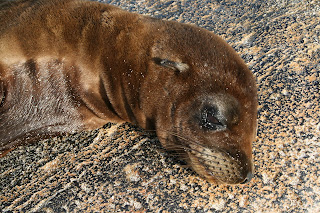 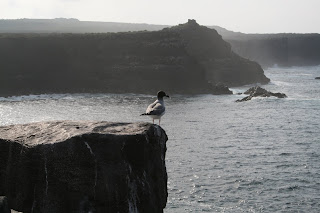 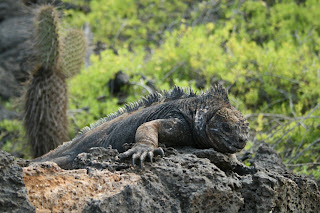 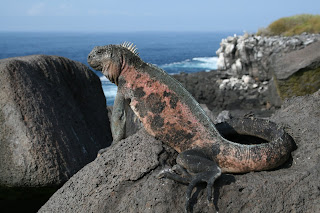 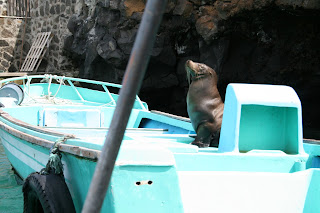 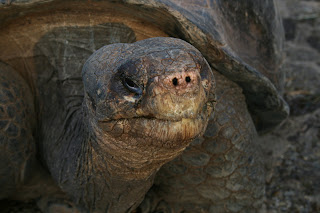 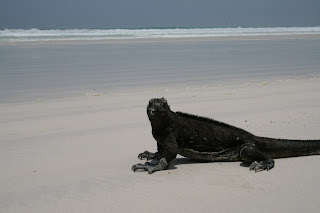 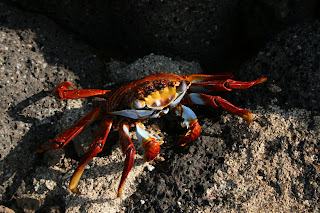 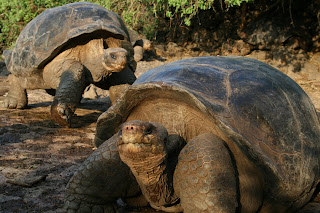 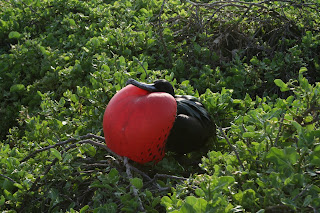 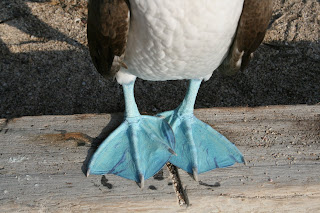 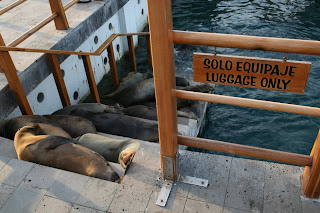 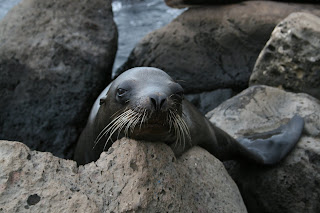 Posted by Gaizka at 1:07 AM No comments: